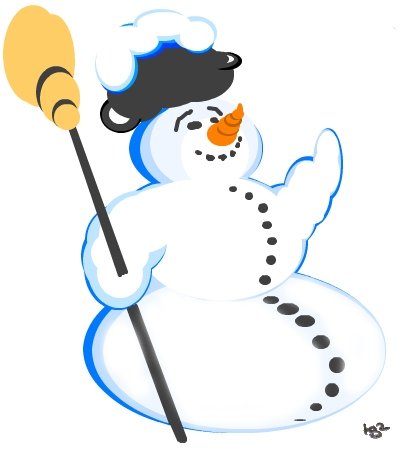 I remembered a quote, which may be fits perfectly to that moment…

I have no idea to this day what those two Italian ladies were singing about. Truth is, I don’t want to know. Some things are best left unsaid. I’d like to think they were singing abo ut something so beautiful, it can’t be expressed in words, and makes your heart ache because of it. I tell you, those voices soared higher and farther than anybody in a gray place dares to dream. It was like some beautiful bird flapped into our drab little cage and made those walls dissolve away, and for the briefest of moments, every last man in Shawshank felt free.

Mr Mozart give me company… He was in here (pointing his head), and here (pointing his heart). That’s the beauty of music, they can’t get that from here. Haven’t you ever felt that way about music? … Here’s where it makes the most sense. You need it so you don’t forget… That there are places in this world that aren’t made out of stone. That there’s something inside… that they can’t get to, that they can’t touch. That’s yours.

Sometimes, when I see something beautiful, to say, some elegant theorem’s proof, or masterpiece of The Master*,which is going to become alive at this very moment in front of my eyes, or even the wheel of some jalopy, which tries to run over me on the street without success… that’s it – something, something created by the man, but which is so wonderful and great in its essence… just I feel in the same way now… proud that I am man… and despite that most of us are living their lives without aim and meaning (even though all of us are being unique and amazing in our hearts), thereabouts, amongst the crowd, there are geniuses, who haven’t turn their backs to the gods inside of them and they create… every one of them, in the way they can do it, in what they are good at… but they don’t stop, and the mankind is going ahead!

We must to speak more often with the gods inside of us! 🙂

Have a nice listening 🙂

* Vladimir Dimitrov, called the “The Master” – one of the greatest Bulgarian artists ever [back to text]